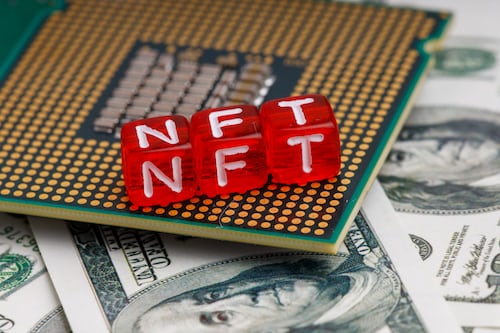 A marketplace for NFTs is a site where people can buy and trade NFTs. Many people link much of the NFT activity with western nations because the majority of those marketplaces are headquartered in the global north. Malaysia, on the other hand, is far from being behind. After all, it has already created a number of marketplaces. So, doodles nft art in malaysia to find, is it hard?

The purpose of NFT.my’s collaboration with punks.my and the NFXT community, is to provide a platform that “makes it easier for the community to buy and sell NFTs on BSC.” As a result, this platform charges no marketplace fees and pays royalties to artists on every transaction completed on their work.

However, only about 20 NFTs have been issued using this website. Instead, because it serves as an NFT collector for Malaysians, the marketplace is loaded with artwork created on other websites such as PENTAS. 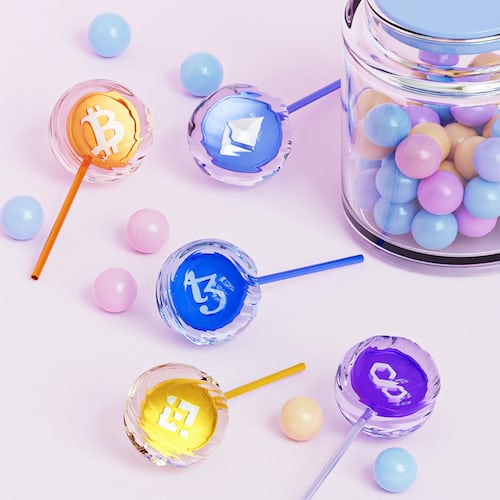 Pentas.io has quickly established itself as one of Malaysia’s most well-known marketplaces. The business claimed earlier this year that in just six months, it has processed over 150K transactions.

PENTAS aspires to be an inclusive marketplace that tokenizes culture and tradition, but it also contains a wide spectrum of non-cultural NFTs. A brief glance through their feed reveals a diverse range of art and photography styles.

PENTAS runs on the Binance Smart Chain (BSC) and employs the Binance cryptocurrency, BNB, which, according to co-founder Irsyad Saidin, is a cheaper choice for customers than Ethereum despite its lesser popularity.

TRART’s use of TRART coins is one of its distinguishing features. 300 TRART coins are available for RM13.90. Users can use Maybank or Public Bank to top up their coins. TRART coins, on the other hand, appear to have no further uses outside of the platform. NFTs on the market currently range in price from as low as 100 to as high as 2,000 TRART coins.

TRART also assists known artists who are new to the NFT community in converting real-world art to digital assets, including animations, digital effects, and more, according to its FAQ.

NFT Pangolin, a new platform from MyEG, aspires to be a worldwide marketplace for regional innovators to produce and sell NFTs. It employs the Ethereum coin, unlike the other marketplaces.

As previously stated, Ethereum’s value makes minting more costly, yet NFT Pangolin’s FAQ states that it enables lazy minting. It’s where artists can put anything up on the market on NFT Pangolin, and the minting process would only begin once a transaction or purchase has been confirmed. This reduces the cost of minting for both the buyer and the vendor. 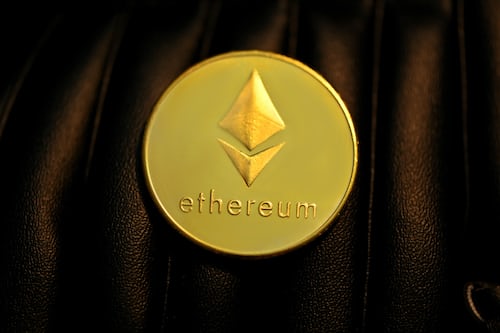 However, just because it’s based in Malaysia doesn’t guarantee that your Ringgit will work on majority of these services. You’ll still need a crypto wallet to manufacture, trade, and buy NFTs on these exchanges. MetaMask, a cryptocurrency wallet that interacts with the Ethereum blockchain, is used by many of the markets listed below. As a result, ETH and ETH-based coins and tokens are supported.

How do the Online Slots Works?

Why Should You Read Manga Series?